Bromley council are investigating after a 40ft trailer full of rubbish, including mattresses, construction waste, carpet and other household related items, was left abandoned on Oakfield Road. 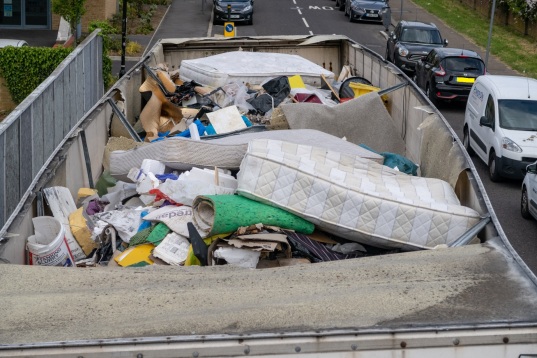 The criminal fly tipping is believed to be the work of a professional gang and similar incidents have been seen in other boroughs. The removal of the trailer yesterday, which was not road-worthy and had no registration, required specialist equipment and is expected to cost more than £20,000.
Efforts are underway to identify those responsible with CCTV being studied and local residents contacted to ask if anyone witnessed something which may not have been suspicious at the time.  Environmental crime information can be reported to the Council by visiting www.bromley.gov.uk/envirocrime

The Council are also warning residents and local businesses to properly check that anyone being employed to remove unwanted items or waste from their home is a registered waste carrier and holds a valid licence. A business can be fined up to £5000 for not registering, but householders can also be prosecuted for using an unlicensed waste carrier.

While this incident is much larger than usual, fly-tipping is a common problem we see around the area. Any fly tipping which you see can be reported on the Council’s website www.bromley.gov.uk/report. When the Council removes the flytip, the person who reported it is notified.  In emergencies, when a road is completely blocked for instance, fly-tipping should be reported by phone so that priority attention can be given.

At a special meeting of Bromley Council on Wednesday, Peter Fookes was made an honorary Alderman of the London Borough of Bromley. 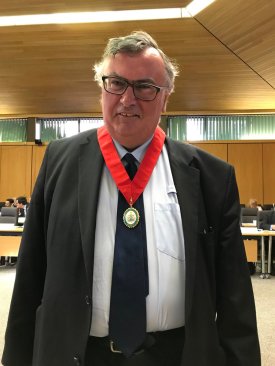 First elected as a Labour Councillor for Penge in 1990, Peter represented our ward for 28 years until the local elections earlier this month. In that time he also served as Co-Leader of the Council and was leader of the Labour group during two separate terms.

In addition, Peter spent his time on the council working tirelessly to help local people, including attending Living Well at Holy Trinity Church on Friday lunchtimes to assist residents there for many years.

Peter continues to be a trustee of Melvin Hall, following the successful work by a group including our Councillors to keep it running for the community. He also continues to sit on the committee organising the Penge Festival, Penge in Bloom and Penge Older People’s Network. 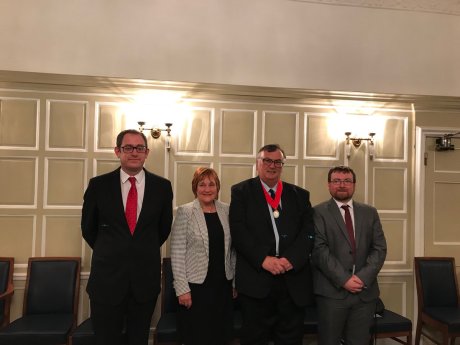 On behalf of the local Labour party, all of our members and local residents, we congratulate Peter and thank him for all his work supporting our community over the past three decades.