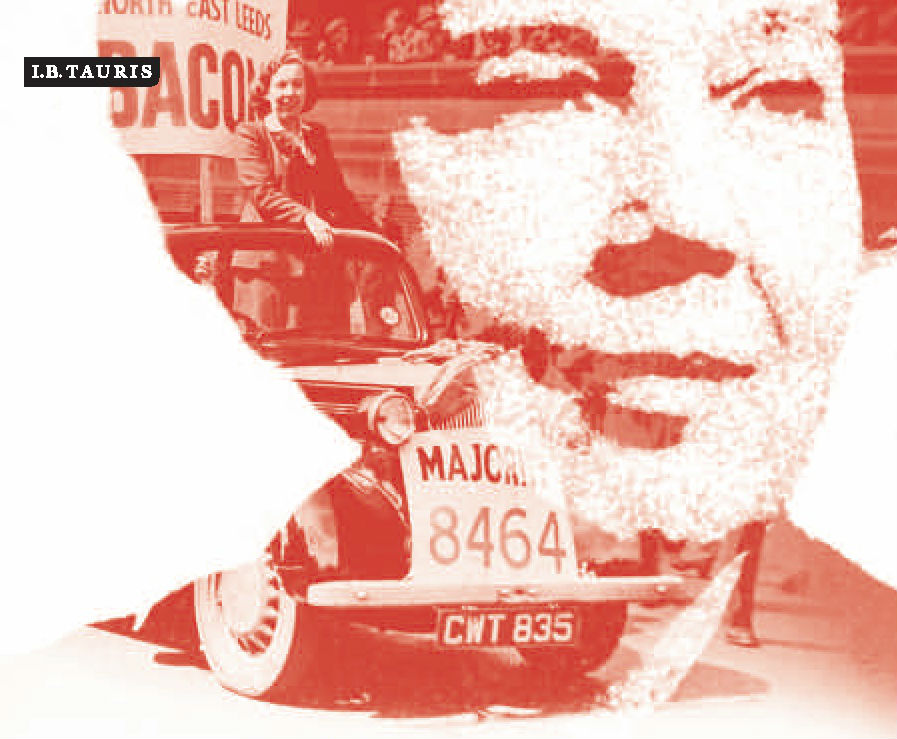 We invite you to join us to hear current Labour MP for Leeds West, Rachel Reeves talk about Alice’s journey, narrating her extraordinary progression from the coalfields to the
Commons and some of the key moments in Labour history she influenced along the way.

Elected in 1945, Alice Bacon was Leeds’ first female Member of Parliament. A school teacher and daughter of a miner famed in her home town for her unlikely love of sports cars, Alice was a much-respected, no-nonsense, hard-working representative for her beloved Yorkshire home in Westminster.

As an NEC member, Home Office and Education Minister in the 1964-70 Labour government, she played an integral part in some of the most significant social, educational and political changes which the country has ever witnessed, including the abolition of the death penalty, the decriminalisation of homosexuality and the legalisation of abortion.

me! View all posts by gaillem